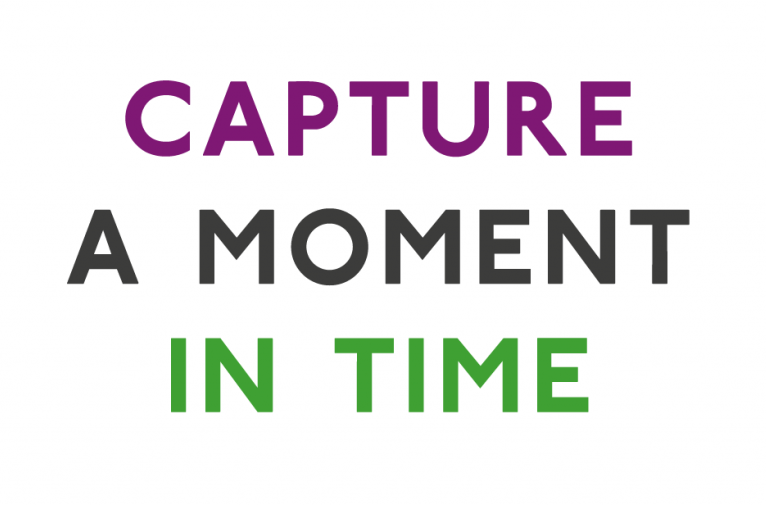 There is a buzz in the air – an excitement around the centenary anniversary of when some women in the UK first got the right to vote. The centenary is being marked in numerous ways, by individual women, by groups of different kinds, by formal and information organisations and by the government. I am only hearing a fraction of what is going on, but that small amount promises to be amazing. Articles, magazines, books (including one by me!), music, dance, theatre, TV and radio programmes, exhibitions, statues and artefacts of different kinds, walks, marches and political campaigns – an explosion of activism in different forms all with a feminist agenda.

In Manchester, the ownership of the centenary is particularly strong because this was a pivotal location where suffragette agitation strung up – where the WSPU, The Women’s Social and Political Union, was founded in 1903. Today, The Pankhurst Centre in Nelson Street, Manchester, where the WSPU was born provides a remembrance through the heritage museum and is an active women’s centre housing, amongst others, Manchester Women’s Aid and Rape Crisis.

It feels particularly appropriate that as part of the centenary The Pankhurst Centre is partnering with Manchester City Council to encourage women to share their stories, capturing women’s words, their memories, and their experiences.  Moreover, these stories will show that although much has changed since 1918, we are yet to reach our destination. Gender inequality is still rife and women who are least well represented – for example because of their ethnicity, their sexuality, their economic or their legal status face multiple layers of discrimination. 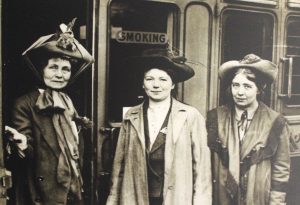 As Emmeline Pankhurst’s great granddaughter and Sylvia Pankhurst’s granddaughter, I am delighted to be involved in Manchester’s Women’s Words 2018, a project which will create a living legacy in women’s own words and will be exhibited and discussed in public events. The stories are a likely to be a celebration of women’s talent whilst also highlighting their preoccupations. In 2028, the Centenary of Equal Franchise when women were given the vote on the same grounds as men, we will be able to look back and reflect on the lives documented in 2018 as the stories will have been archived at the Manchester Central Library.

In the meantime, let us listen to the voices of women today, as they remember the dreams of our ancestors, and as they give thanks for their courage and commitment in forging a more decent world.  Let us listen, as they speak to us of today’s reality. And then let’s accelerate the rate of change, magnifying women’s voices until the job is done – until gender-based discrimination is swept away once and for all.

“Life writing, why it matters” by Michelle Green